THE JESUS ROLLS a perfect game with the new full trailer!!! 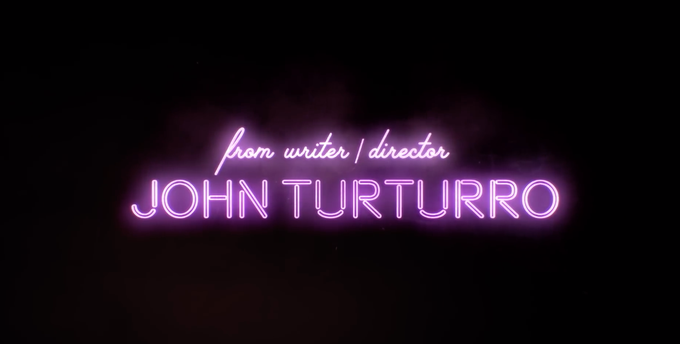 Hey folks, Harry here...  Just saw the first full trailer for John Turturro's THE JESUS ROLLS.   I saw the teaser that was released last week I believe, but here you're actually being given a taste for the film itself and it looks like a whole lot of fun.  This isn't Turturro's first go at the directing rodeo.   His last outing was the very very fun film from 2013, FADING GIGOLO.  Before that he made a really fun musical called ROMANCE & CIGARETTES in 2005 - just thinking about that film makes me miss James Gandolfini.  I don't remember ever seeing ILLUMINATA (1998) or MAC (1992) - but they've both received fairly good notices. 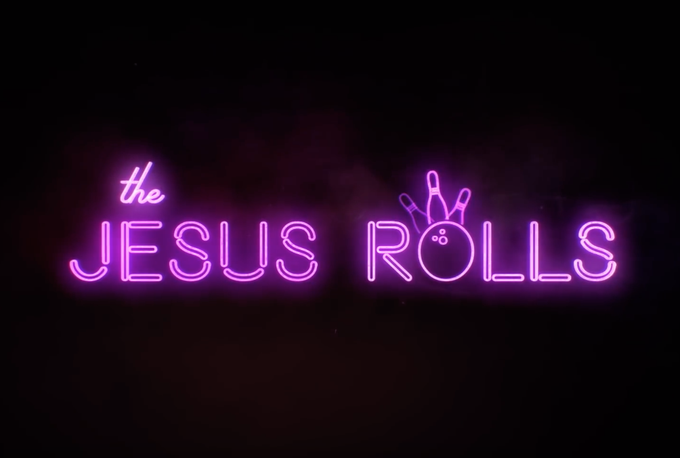 Isn't that looking like a sacrilicious good time with the Jesus and a cast of fun folks? 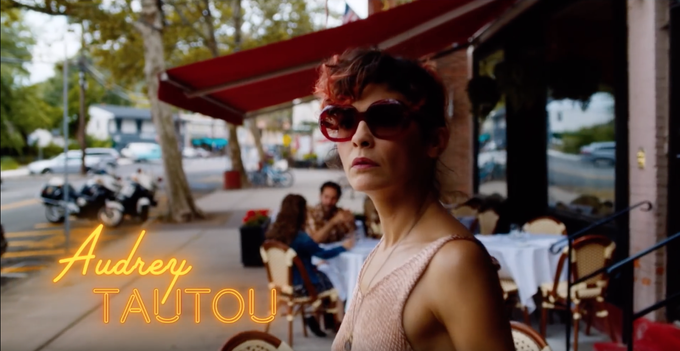 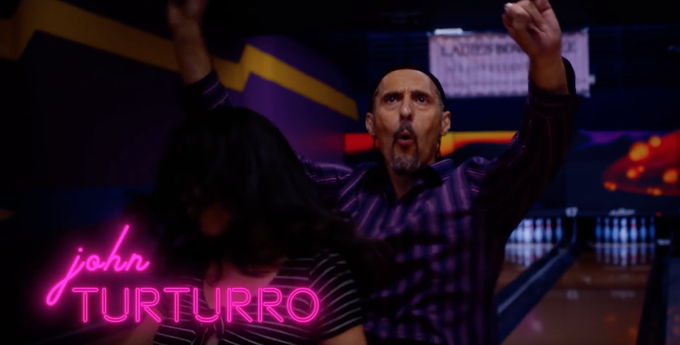 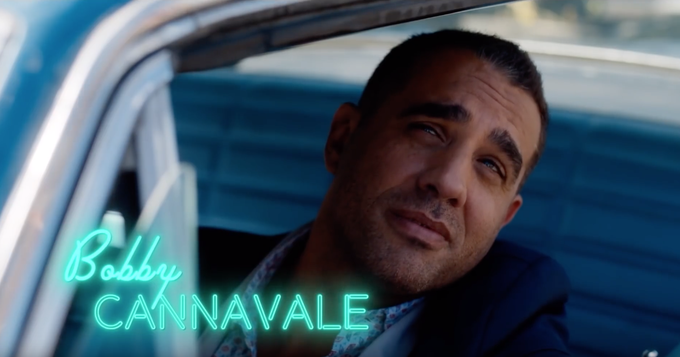 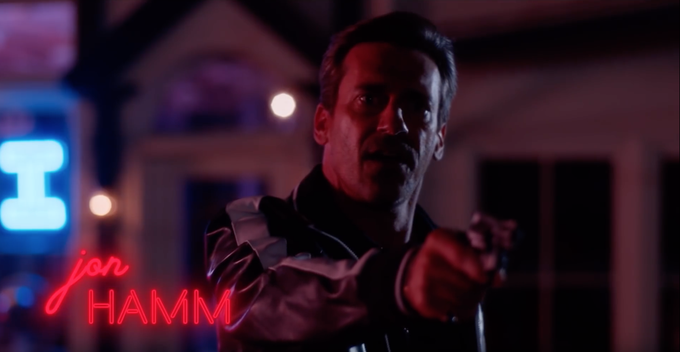 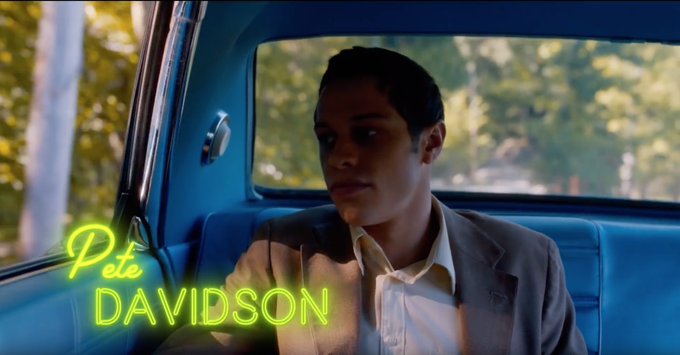 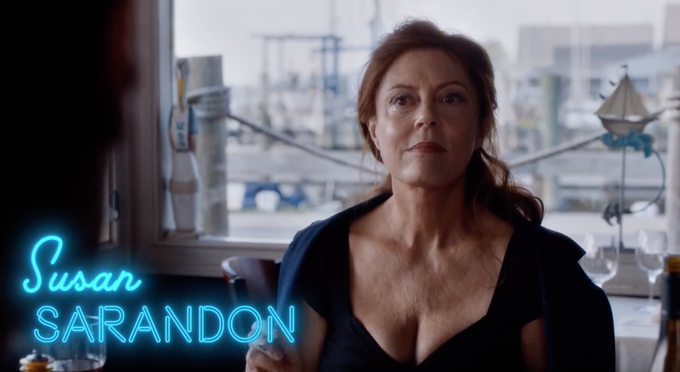 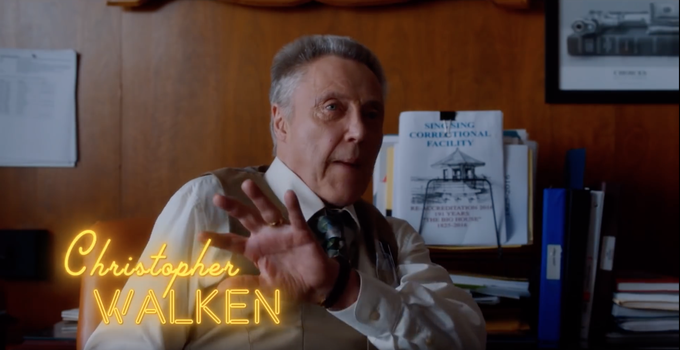 Fingers crossed hoping this is a non-stop delight!