Hey, friends and cinephiles. If you are a fan of foreign horror, Well Go USA released the Indonesian horror film Death Knot on Digital, Blu-ray, and DVD today! If you are not a fan of foreign horror, I would assume it’s because you haven’t been exposed to enough of it. There’s so much out there that can creep you out in ways you may not expect, and I always find it interesting to see how other cultures utilize their folklore, different perspectives, and geography to create horror. 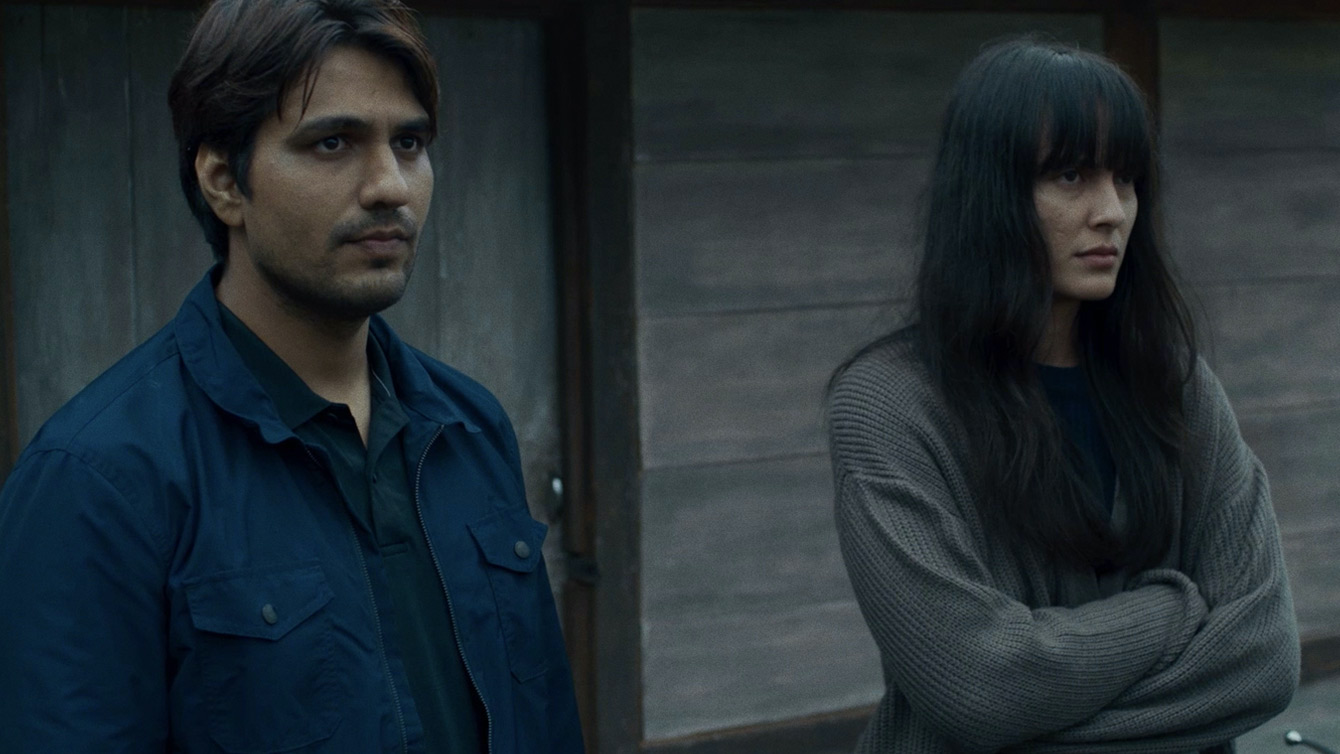 Death Knot has some legitimately disturbing moments, but presents an ebb and flow in tension which works sometimes, but I wouldn’t recommend watching it while you are particularly sleepy. I actually fell asleep during my first attempt to watch, not for lack of story, but some of the ebbs can feel a little too slow and quiet, and when coupled with twenty-seven hours of no sleep, can make a person doze. However, when the tension is flowing, it’s on!

I love a lot about Cornelio Sunny’s film, from how it makes me uneasy to some of the disturbing images on screen and the scenery in and around the remote village, but I do find myself incredibly annoyed with the protagonist, Hari. I mean, how many warnings does a person require before taking the hint and getting out of Dodge?!? Every time he turns around, he’s being told to leave. It irks me that he’s either too stupid or stubborn to heed advice, and I find myself blaming him, on some level, for almost everything that transpires later in the film.

One thing that does not irk me deals with sound effects. When I was in school, a guy who sat near me used to tap on his desk during tests. Sometimes he tapped with rhythm; other times he tapped more spastically. I think it was a nervous anxiety kind of thing, and it never really bugged me. I would never have thought that kind of finger-tapping on wood could be used so effectively to generate an ominous air and alert a viewer that something is amiss. Throughout the film, anytime I start hearing that sound, I feel a little trepidation, and I shift towards the edge of my seat in anticipation of what’s to come. I’m a fan of that and some other choices, both auditory and visually, that work particularly well in creating atmosphere. 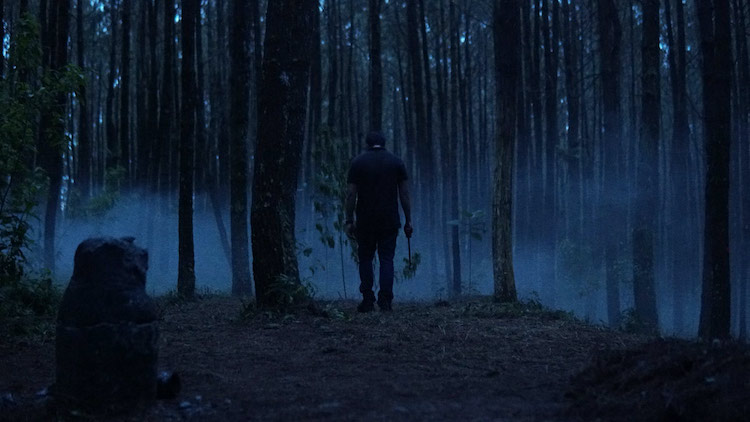 Ah, but I’m jumping in without telling you the premise of Death Knot. Shame on me! When their shaman mother dies in her remote village, Hari and his sister Eka, along with her husband Adi, head to the village to decide what to do with the deceased’s home. They discover the villagers believe their mother brought a curse upon the village, so there’s not much love for the recently departed. Beyond that, the villagers prove annoyingly unhelpful. One guy, in particular, doesn’t tell them anything when they first try to talk to him, but then suddenly decides to tell them a lot after some stuff already happens. It just makes him seem a bit like a jerk, like the guy that would tell you to watch your step after you trip. Why would he do that?

Personally, I’m a big believer in communication, and I’m disappointed by the fact that these villagers have so many opportunities to disclose important ideas that possibly could have helped early on, but they just wouldn’t say anything except that the newcomers should leave. Maybe it wouldn’t have mattered; evil spirits have a way of causing trouble whether or not you have all the details. I still wanted them to change the “you should leave” to “you should leave because” and then give the reason. Not that Hari would listen. He strikes me as one of those guys who thinks he’s right and believes everybody else just doesn’t know what they’re talking about. I guess, although it bugs me a little that people couldn’t at least try to offer more assistance, that’s not my main issue with the film. 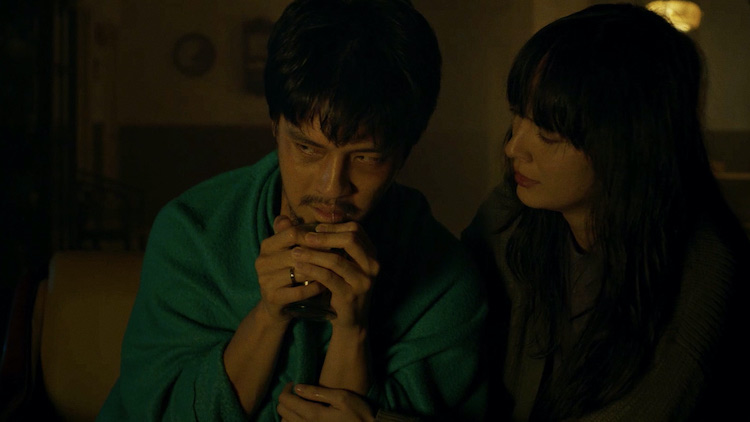 My main issue with Death Knot deals with relatability. Some characters in movies do things that you would never do, so you don’t have that same level of investment, whereas in other movies, you find their actions more believable and could picture yourself ending up in a similar situation. It’s why Wolf Creek freaks me out so much. When I first watched that movie, I realized I would have made the same choices they did and wound up in the same place. That’s terrifying! However, in Death Knot, I’m fairly certain I would never have even gone to the village, and if I somehow felt compelled to go, I certainly would have left, or at least tried to, as soon as people started telling me to do so. This fact detracts somewhat from my investment in what happens to the characters, and I just find myself throwing blame at Hari for his role in things that occur.

That said, I do enjoy Death Knot. It’s a fun, different kind of horror film that makes my skin crawl on one occasion. It may share some typical techniques to elicit unease, but in some cases, it does them a shade better. It also shoves a couple images into my brain that just remain there, and that’s certainly an accomplishment. I'm eager to see what Cornelio Sunny does next.

Death Knot is now available on Digital, Blu-ray, and DVD. Check out the trailer.